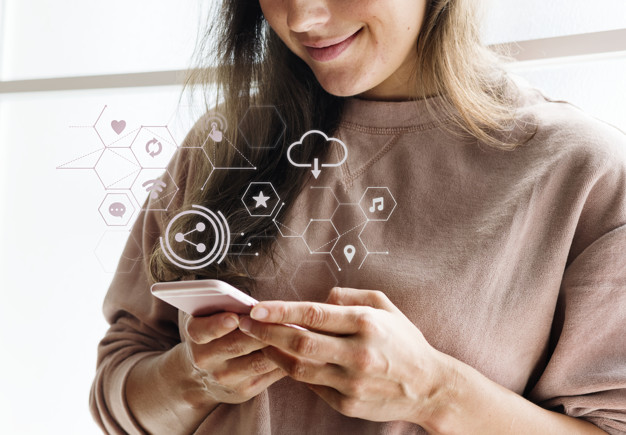 The Internet is all about speed and most people are overwhelmed with terminologies like Mbps (Megabits per second), fiber, gigabit, and broadband. These terms are not easily understood by everyone. Computers that are connected to the internet transfer specific information to each other in packets. These packets are electronic and are the units of data. Talking about good internet speed means a fast internet delivering more packets in a short span of time.

It is important to know and understand the speed of your internet service so that you have the option of choosing an ISP (Internet Service Provider) that can provide a faster internet speed at cost-effective prices.

Most of the internet plans offer faster speeds of download as compared to the upload. Upload speeds are important for applications that are interactive.

What can be considered as ‘Slow’ Internet?

The dial-up for the internet can be considered as ‘slow’ as this can take up to a few hours when downloading. This is now, almost, obsolete and can be found in some businesses or in rural areas. The speed of this internet is 56Kbps (kilo-bits per second).

As compared to the dial-up internet the satellite offers more speed which is 500Kbps but cannot be termed as ‘fast’ internet as this can take minutes for loading a web page. What is ‘Fast’ Internet Speed?

Digital Subscriber Line (DSL) has a speed of 128 Kbps to almost 9Mbps (Megabits per second) and is thus considered ‘fast’ internet as compared to the dial-up and the satellite internet.

The cable internet can provide speed up to nearly 30Mbps but this is not consistent as there is a chance of the internet dropping during peak hours.

Both the above internet services, DSL and cable, are considered as broadband services as they provide the required ‘fast’ internet for different businesses and homes.

What is ‘Super-fast’ Internet Speed?

The best internet when you are looking for speed is the fiber internet as this provides a speed of 500Mbps in specific areas of the country. This fiber internet can handle more than one device at a time and you get the fastest uploads and downloads.

Make sure you do not have any other applications open when you are conducting the speed test. This leads to inaccurate results.

Reasons why you are Experiencing Low WiFi Speed 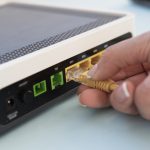 Important Things to Know about Our Bandwidth Test 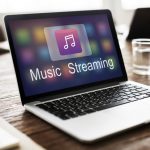 How much Speed does Audio Streaming Services need 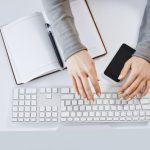 Understanding the Basics of Internet Connection 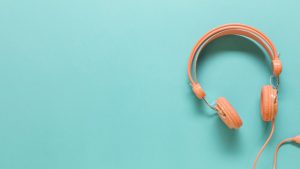 Save your project with the File Menu: Save Project option 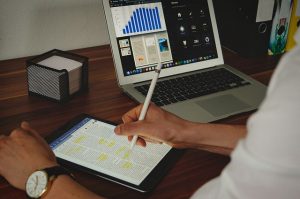 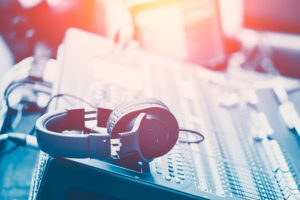 Index of Effects, Analyzers, Generators, and Tools in Audacity 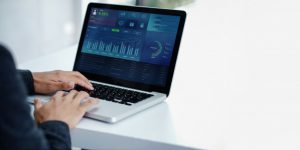 Learn how to use Audacity’s File menu 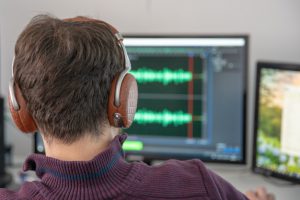 Learn how to import audio with Audacity 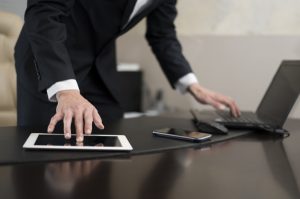 PrevPrevious ArticleWhy is my Internet Slow?
Next ArticleTips on getting an Accurate Speed TestNext