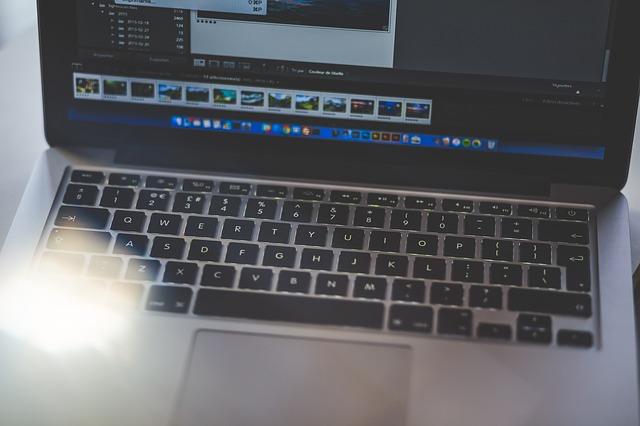 One can utilize the VST effect menu to support real-time previews in Audacity. It supports the import, export and saving of presets in Audacity. Addition of new VST effect There are many VST effects that are available online. You can just obtain them online. Though Windows has a 64-bit system but it does not support […] 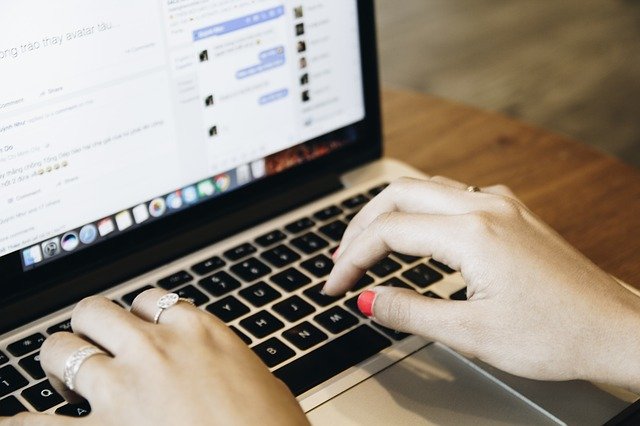 LV2 Effect Menu: Audacity is not an uncommon application to people who wish to make, record, enhance, edit, customize, and beautify their audio. People use Audacity for all these features and find it really helpful. And, it is very helpful, providing a wide range of variety of features and options that are easily accessible for […] 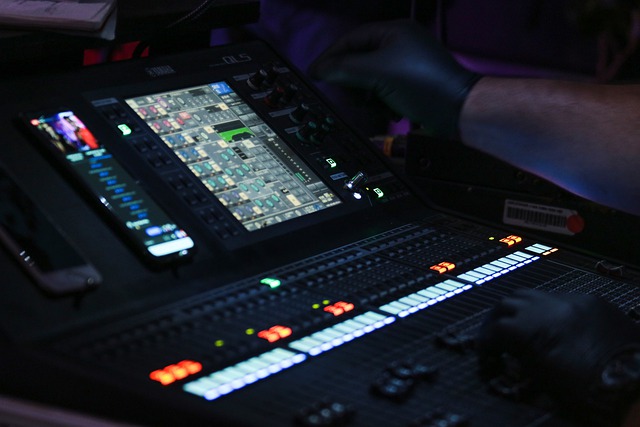 Echo effect: If you are looking for the best music recorder and editing software for yourself, Audacity can prove to be the best for you. It lets you do a lot. You can record your audios and easily edit them, by using the best ever features via Audacity. You can make tracks, merge them or […]

The LADSPA effect menu in Audacity 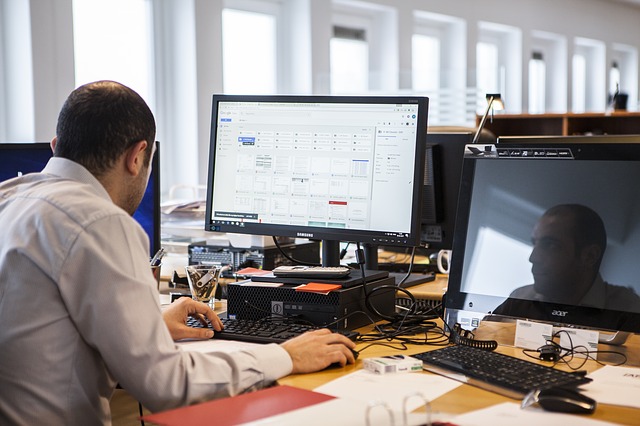 LADSPA stands for Linux Audio Developer’s Plug-In API. These Plug-Ins were actually made only for Linux, but some Plug-in ports are available for Windows too. The Effect menu in Audacity has various in-built effects. There are five audio built-in effects in the Effects menu. These effects include the LADSPA effect, the Nyquist effect, the LV2 […]